Schools bags’ weight to be as per centre norms

Schools bags’ weight to be as per centre norms

BHOPAL: A court in Betul district has ordered the government and private schools to ensure that students bag’s weight remains as per the guidelines, issued by union ministry.

“The petition had urged that the implementation of the guidelines issued by ministry should be ensured. During the hearing on the petition, the court had ordered that it should be implemented and action taken report should be submitted before court in 15 days”, Girish Garg, counsel for petitioner told TOI.

He added, “The order was issued on February 26, however, due to some or other reasons its action taken report is still awaited. Meanwhile schools are also closed due to resurgence in Covid-19 cases. We are planning to move another application urging action on the orders of the court”.

“In our petition we had informed the court that guidelines of the union ministry are not being adhered to. Acting upon it, the court had instructed the district collector and district education officer to ensure compliance of guidelines and submit action taken report”, he added. 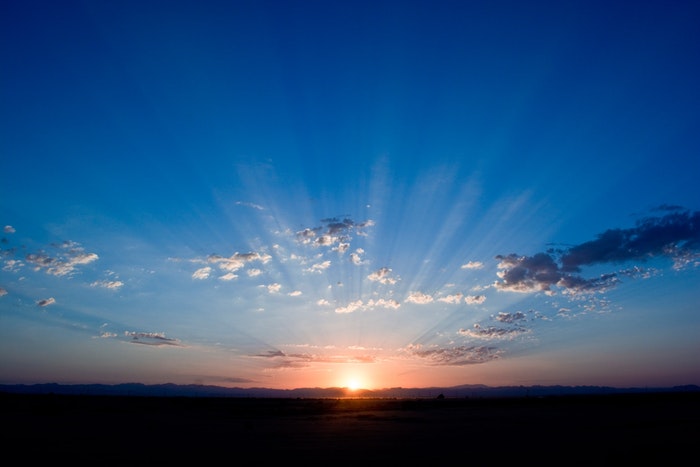 About The Author - Writer

Rahul is a very talented and versatile workaholic writer!

This article has been aggregated from timesofindia.indiatimes.com and they maybe/are the copyright owners of the same. If you are the Author/Copyright owner of this article and want us to remove the same then send an email to admin@chhatra.com so that we can delete it immediately. We sincerely regret and apologies for any inconvenience caused to you due to the same. Though it is your decision but please take note that the link to your website and the article have been given above, within and on the bottom of the article.